Some of his negative traits might’ve led to his divorce. But it’s fine. How aggressive can a nonprofit head be when he meditates every morning and only drinks decaf?
HISTORY 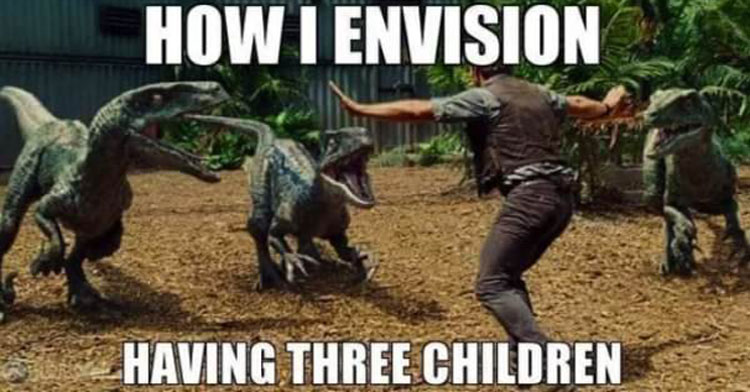 • Meditates in the morning. Works out at night. One more vigorously than the other.

• Whiskey drinker. Obviously.
QUESTIONS
When would you like your character to receive their powers?
I can be easy breezy with this, no problem. I mean, there’s a part of me that says the sooner the better, but really, it’s funny to imagine Ares without all his fun war powers yet. I’m awful.
Zeus will be giving your character their powers. Do you have a preference as to how involved that process is?
Because I don’t mind waiting for powers, I think a log would be fun. I mean, who wouldn’t want a Zeus log? But if this can’t pan out for whatever reason, I have no problem just sorting out the details either. I’m totally easy.
When your character gets their powers, how are you interested in showing this?
Violently. Because...Who has he become? Where can he find something with a nose to break? This poor bloodthirsty bb. Destroying corporate enemies and an ex-wife is not the same as waging war, okay?
How do you anticipate your character reacting to their powers/myth?
Ares is going to have some ~thoughts~ Like, he’s been meditating. He’s charitable. He doesn’t fight anymore. If he doesn’t find himself in the middle of some bloody chaos soon after he gets his powers, I think he might just have an identity crisis.